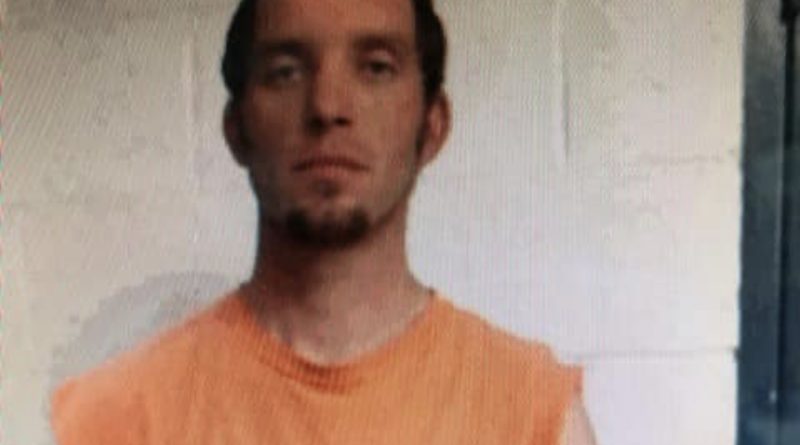 A registered sex offender in a North MS was recently arrested for having child pornography.

Terry Gene Smith (35) from Marietta MS has been charged with possession of Child Pornography.

Judge Richard Tollison set bond at $75,000.00. Smith had prior felony charges in the past and is a Registered Sex Offender. Smith also has charges stemming from his failure to register as a sex offender in Lee County.

These charges will be presented to the next Prentiss County Grand Jury by Investigator Torie Jumper. The Mississippi Attorney General’s Internet Crimes Against Children Task Force assisted with this investigation.