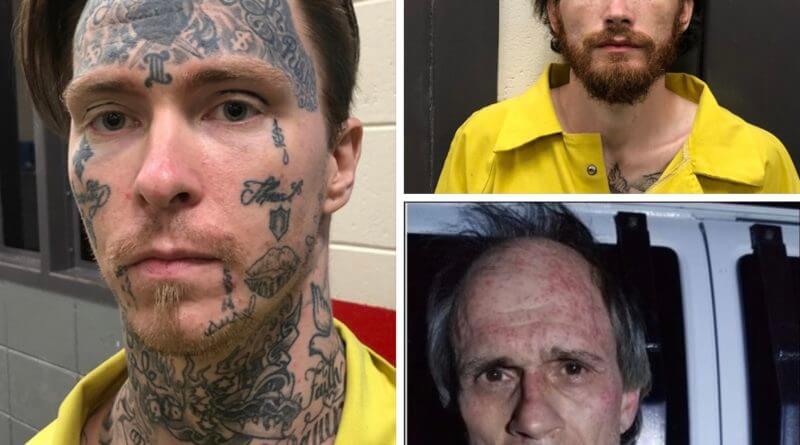 MDOC Commissioner Hall: ‘Teamwork made the difference’ in captures of 3 escapees

JACKSON, MISS. – The Mississippi Department of Corrections credits tips and cooperation among law enforcement agencies for the captures of three escapees.

Jonathan Blankenship, 31, and Christopher Benson High, 28, were captured roughly half a mile apart without incident in Meridian on Wednesday morning. A citizen spotted Blankenship walking on a road and notified authorities. Shortly thereafter, High was caught in woods north of North Frontage Road and east of 18th Avenue.

“We are thankful that all three men are back in custody without harm to anyone,” Commissioner Pelicia E. Hall said Wednesday. “We appreciate how much fellow law officers and the public assisted us as we worked around the clock these past several days. Teamwork made the difference.”

All three men had escaped before dawn Friday. Blankenship and High had fled the Central Mississippi Correctional Facility in Rankin County and Blansett left the State Penitentiary at Parchman.

Blankenship, High, and Blansett are back in prison and will face charges, including escape.

“This successful ending occurred because of the cooperation and relationship the MDOC has with local, county, state and federal law enforcement agencies,” Commissioner Hall said. “We also thank the media for keeping the public informed about the searches.”

Because of the active investigation, the agency is not discussing details of the escapes. Others could be charged as the MDOC continues its investigation.