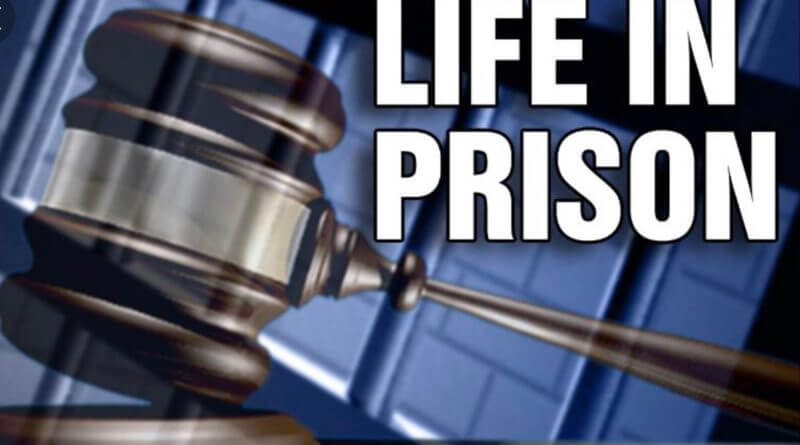 A man was sentenced to life in prison without parole related to a 2017 double murder in Tippah County.

Nakero Hamer was found guilty in Tippah County Circuit Court on Wednesday and sentences to life on Thursday in the 2017 double homicide of Ayla Hopper and Paul Koster near Walnut. Another man was Sentenced to life in prison last month related to the murders

Hamer was one of four men arrested shortly after the murders. Nakero along with Kaderious Hamer, Thomas J. Hamer and Terrenz Mason were charged related to the murders. Mason was charged with accessory after the fact while the Hamers were all initially charged with double murder.