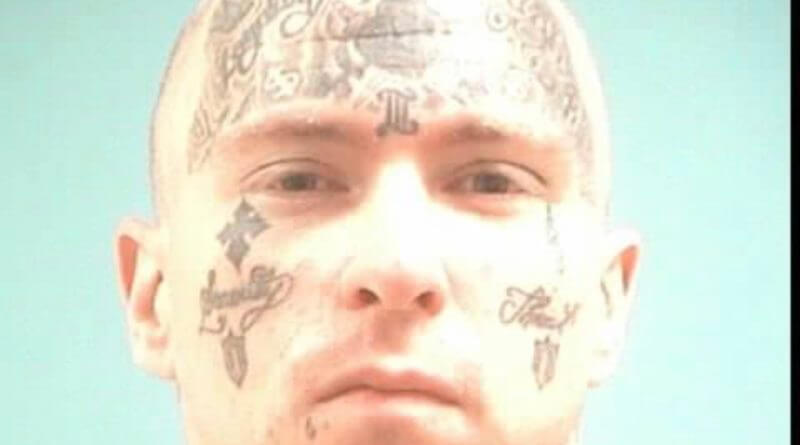 A man convicted in Alcorn County who escaped jail last week has been captured.

Blankenship had been on the run since Friday after fleeing the Central Mississippi Correctional Facility.

Blankenship, #115012, is serving five years for aggravated assault on a police officer and conspiracy to commit a crime in Alcorn County