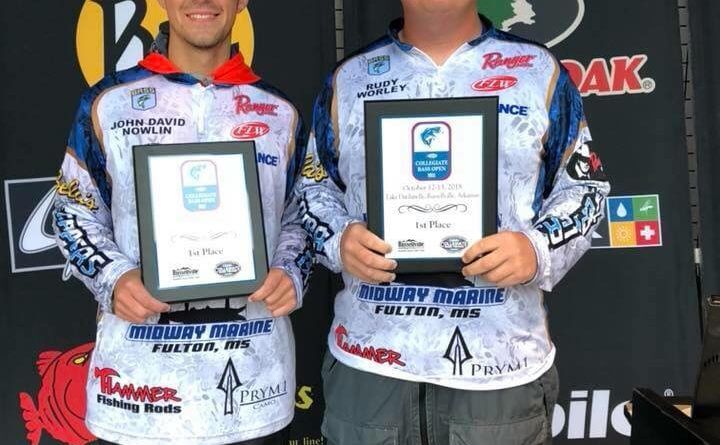 The competition took place at Lake Dardanelle in Akansas, and the two anglers’ catches had a total weight of 27.62 lbs. The teams dealt with heavy rains, but according to Nowlin, this got the fish “fired up” and biting more. The top three teams were separated by only .28 lbs, but with experience and skill, Worley and Nowlin finished in first place. 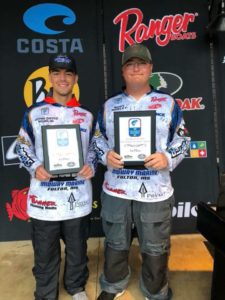