Brian Lawler, known professionally as Brian Christopher, was a former WWE wrestler. He is the son of Jerry Lawler.

According to some Media reports it is possible he has already passed away. We will update this breaking story. 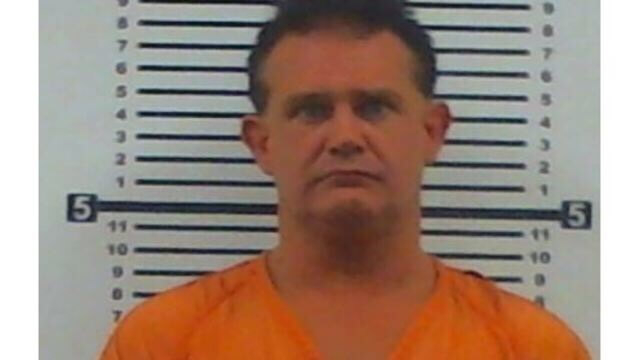