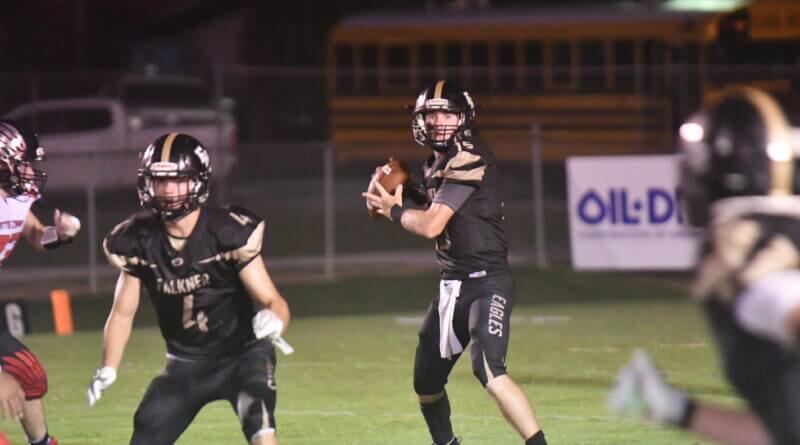 Falkner looks to improve on their record from the past two season, and the opening game of the season gives the Eagles hope they will do just that.

Potts Camp came away with a 28-22 win over Falkner on opening night but the game showed what looks to be an improved Falkner team.

The Eagles lost 38-0 to Potts Camp a season ago.

Wyatt McDaniel had a rushing TD in the first quarter and Chris Nunley recovered a Falkner fumble in the end zone for the Eagles second score as the Eagles trailed 21-14 at the break.

Falkner had a chance to tie or take the lead late with the ball on the Potts Camp 37 with 3 minutes left but they were not able to get into the end zone.

Falkner is back in action this upcoming Thursday in the 21st Joe Bowl, hosted at Walnut. Kickoff is set for 7:30 pm.