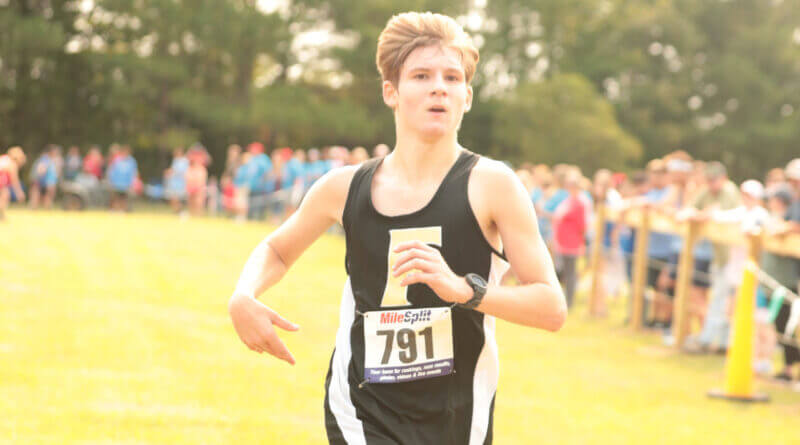 Falkner’s Chandler Ray has his eyes on a 1A 5k state championship this season. And if the first race of the year is any indication, he will do just that.

Ray took first place at the Brooks High School TN River Classic in Florence, Alabama over the weekend. He turned in a career best with a BLISTERING time of 16:21.

That would have been one of the 10 fastest times in Mississippi regardless of class last year and would have won the 1A state championship for Ray.

Chandler did not run in the 1A state championship race a season ago.

We look forward to a great cross country season with multiple Tippah County runners going for a state title.