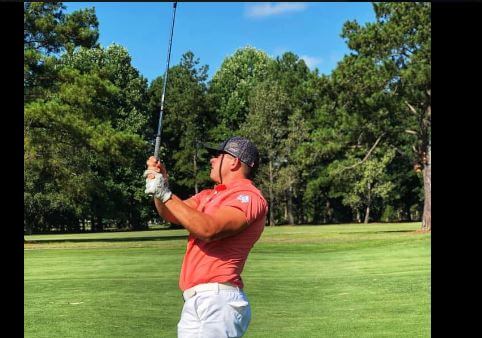 A standout Ripley golfer is one step away from playing in the PGA Tour’s Sanderson Farms Championship after netting a top 8 finish at the PGA Sponsored initial qualifer on Thursday.

Zack Pritchett shot a 2 under par to finish tied for 8th place on Thursday and earn himself a slot in the final qualifier for the Sanderson Championship on Monday. He needs a top 4 finish there to compete at the Sanderson, where there is a $6.6 million prize purse.

“I am just really excited for this opportunity. One step away from making my dream of playing on the PGA tour a reality.” Pritchett told us.

The Sanderson Farms Championship is an annual stop on the PGA Tour in Jackson, Mississippi and is now in its sixth year as a part of the FedExCup.

We will have updates after he completes his round on Monday at Deerfield Country club in Canton.