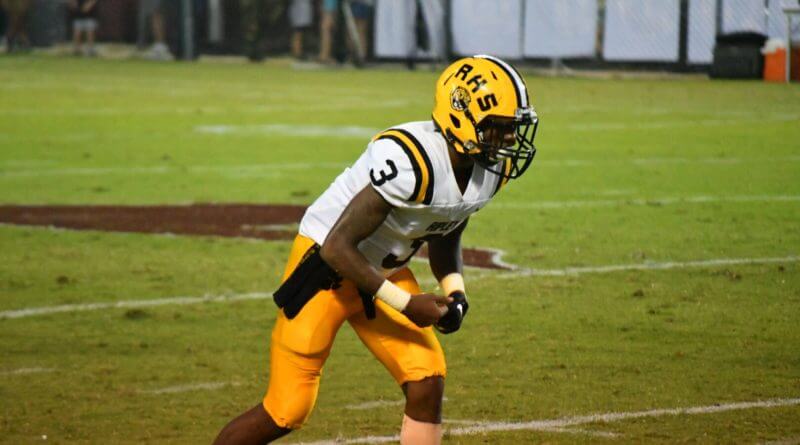 What: Ripley vs Calhoun City

The Tigers had a thrilling Last second victory last week against old foe Kossuth to pick up their first win of the season after a sloppy week 1 game against IAHS.

The Tigers will need a strong performance this week to overcome a talented team in Calhoun City. The Wildcats are 1-1 on the year after losing last week 20-7 against Houston.

The Tigers will need to value ball control this week. After racking up 300+ yards rushing against Kossuth last week the Tigers are starting to gain some confidence in their ability to run the ball. Workhouse running back Jamal Brooks will be asked to carry the load again this week.

Calhoun City will have athletes and they will crowd the box so the Tigers will need to utilize their playmakers. Quarterback Tristan Vandiver will be tasked with finding Trey Blanchard, who will also line up in the backfield and at quarterback, and speedster Jey Johnson.

The tigers have one primary directive against the Wildcats: stop the run. Calhoun City has only attempted 6 passes in two games. The Tigers should be able to focus on the line of scrimmage and winning individual battles with their front 7.

At the line of scrimmage, Tino Rainer, Dy’Quez Edgeston and Jamal Brooks will be relied upon to make plays against the Calhoun City Rushing attack. The Tigers will rely heavily on Trey Blanchard and Landis Penro to make tackles on the perimeter.

The tigers must limit turnovers, control the clock and stop the Calhoun City rushing attack. 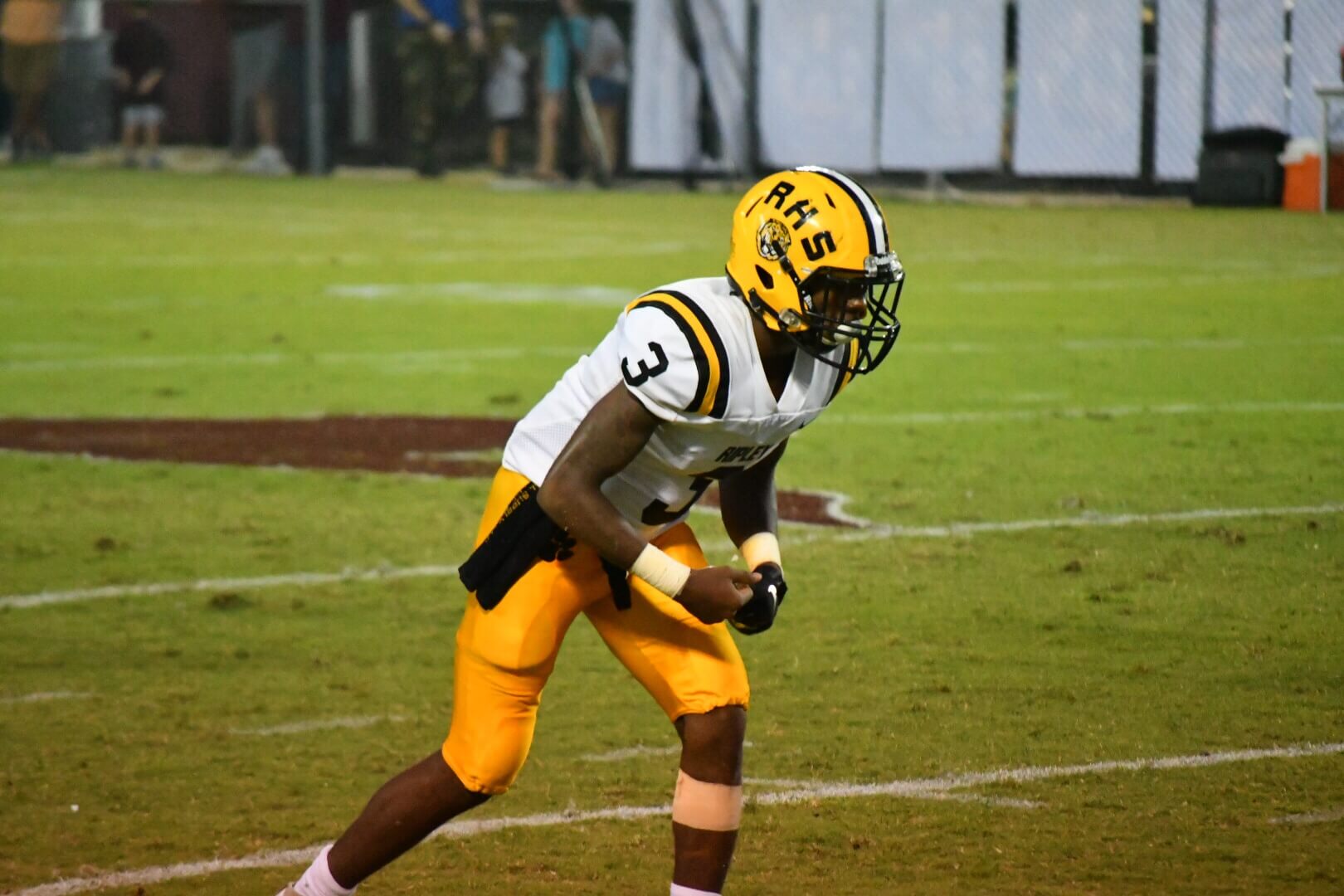