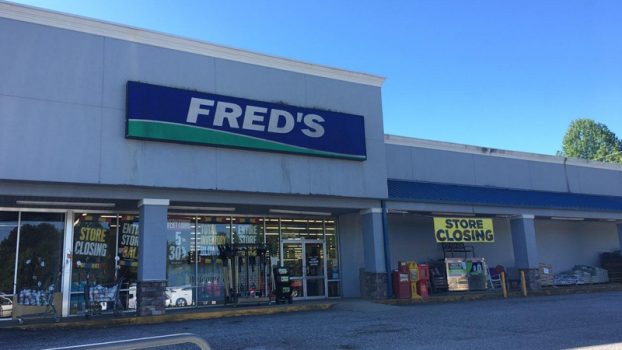 The struggling retailer is closing their underperforming stores, including the store in Corinth, Holly Springs and multiple in Tupelo.

Fred’s decision to close additional underperforming stores follows a continued evaluation of the Company’s store portfolio, including historical and recent store performance and the timing of lease expirations, among other factors. Liquidation sales at the 104 stores designated for closure will begin today while the Company’s other stores will remain open.

Joseph Anto, Fred’s Chief Executive Officer, stated, “These additional store closures are a difficult, but necessary step in the continued restructuring of Fred’s.”