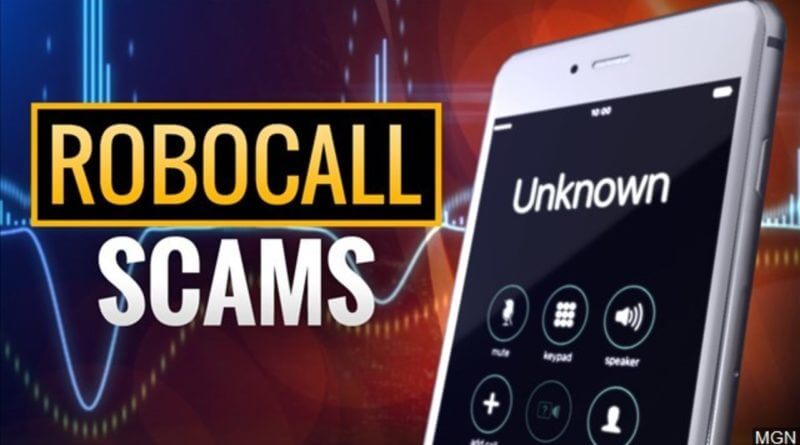 The FCC has issued a warning and several local residents have reported receiving calls that match the type they are warning about.

For illegal robocallers, the goal isn’t always getting you to answer. Sometimes, it’s getting you to call back. Every so often, your phone may ring once and then stop. If that happens to you, and you do not recognize the number, do not return the call. You may be the target of a “one-ring” phone scam.

One-ring calls may appear to be from phone numbers somewhere in the United States, including three initial digits that resemble U.S. area codes. But savvy scammers often use international numbers from regions that also begin with three-digit codes – for example, “649” goes to the Turks and Caicos and “809” goes to the Dominican Republic. Such scammers may often use spoofing techniques, as well, to further mask the number in your caller ID display.

If you call any such number, you risk being connected to a phone number outside the U.S. As a result, you may wind up being charged a fee for connecting, along with significant per-minute fees for as long as they can keep you on the phone. These charges may show up on your bill as premium services.Variations of this scam rely on phony voice-mail messages urging you to call a number with an unfamiliar area code to “collect a prize” or to notify you about a “sick” relative. If you are billed for a call you made as a result of this scam, first try to resolve the matter with your telephone company. If you are unable to resolve it directly, you can file a complaint with the FCC at not cost.