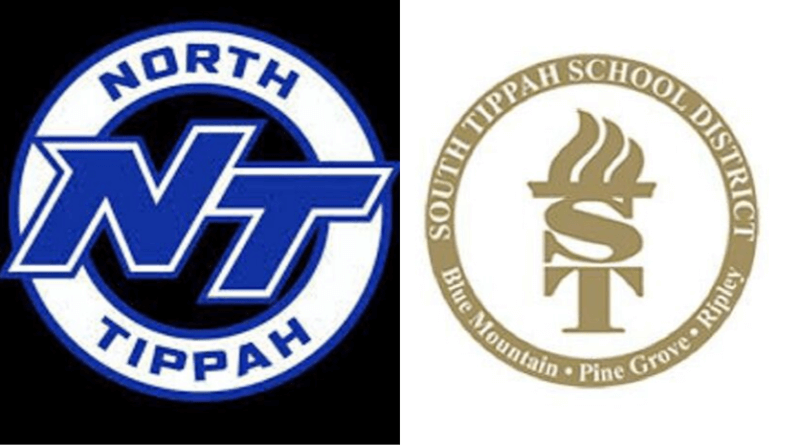 Unofficial school ratings are in for schools and districts in Mississippi. North and South Tippah both have earned a ‘B’ rating on the A-F scale.

Ripley Elementary was rated as an A school while Falkner High School and Ripley Middle School were rated as C schools. Every other school was rated as a B.

The Mississippi Department of Education released the propsed ratings on Tuesday. They will vote to finalize the rankings on Thursday.

The rating puts both North and South Tippah in the top 23% of Districts statewide.