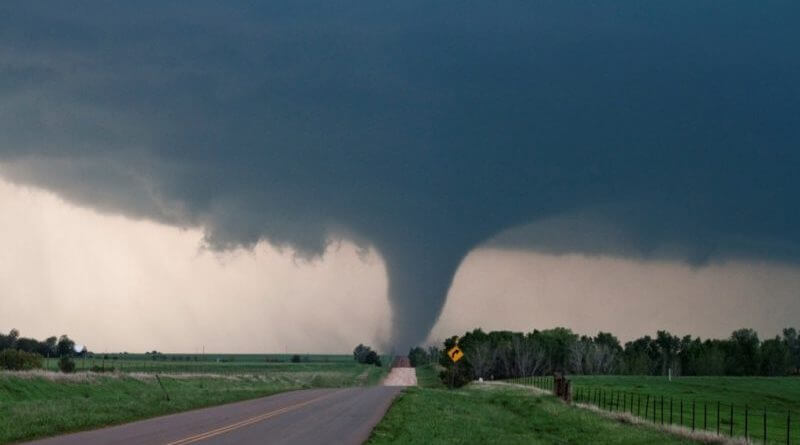 At least two deaths, dozens of injuries and large scale property damage have been reported with the tornado that moved through the area last night.

Tornado warnings were issued through a large part of Mississippi with multiple tornadoes confirmed to have touched the ground, including one reported On the ground in Union County. The worst of which appears to have went through Hamilton in Monroe County.

Here is a radar image of the tornado as it moved through the Hamilton-New Hamilton area in southern Monroe County. Two fatalities have been reported. Surveys will be conducted. 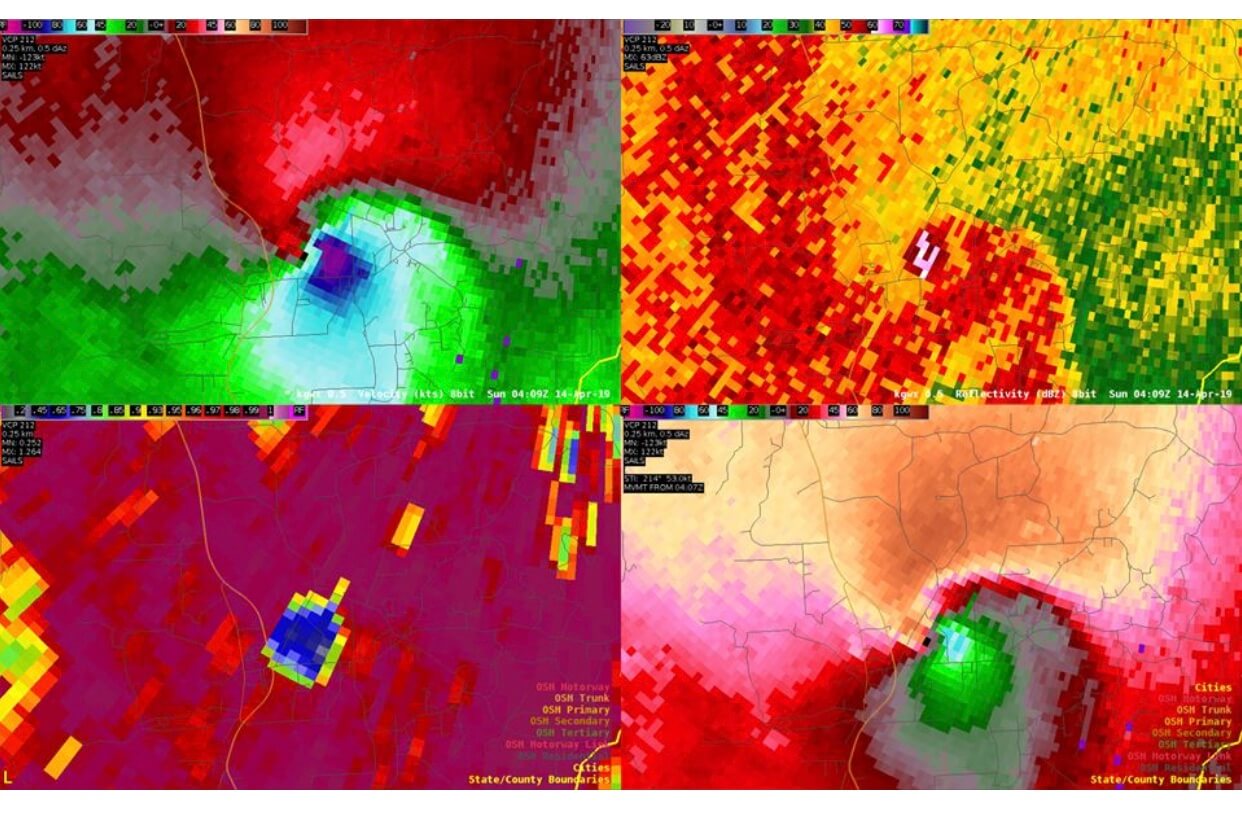