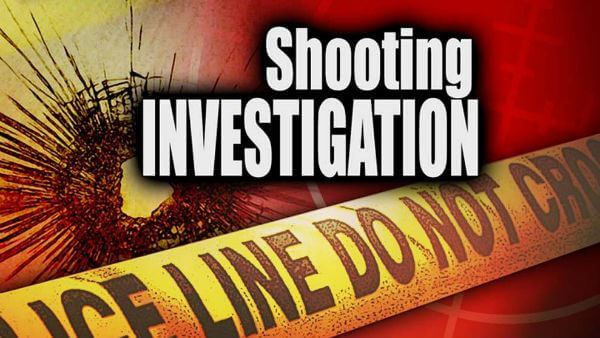 An officer involved shooting that started with a poilice chase took place in Tippah County during the early hours of Sunday evening.

According to local officials, a police chase started on Sunday afternoon and ended in the City limits of Walnut. Eye witness reports said an initital firing of a weapon led to multiple shots fired from police.

Local police from multiple jurisdictions and the Mississippi Highway patrol were involved.

The MHP and local authorities directed TippahNews.com to the Attorney General’s office for comment

The AG’s office gave the following statement to TippahNews.com via the Chief of Staff Michelle Williams.

“Yesterday, in the late afternoon on Sunday, October 17, 2021, Mississippi Highway Patrol officers were involved in an incident involving an exchange of weapons’ fire in Tippah County, near Walnut, Mississippi.

One individual, a 45-year-old white male, is receiving medical care and is currently in critical condition.

Pursuant to HB 974, passed during the 2021 Legislative Session, for any officer-involved shooting involving a State Trooper and resulting in injury, the Attorney General’s Office must designate a law enforcement agency or task force to investigate the incident.

Accordingly, our Office designated the New Albany Police Department and we are actively engaged in what remains an open investigation.  We will release more information as it becomes available.”