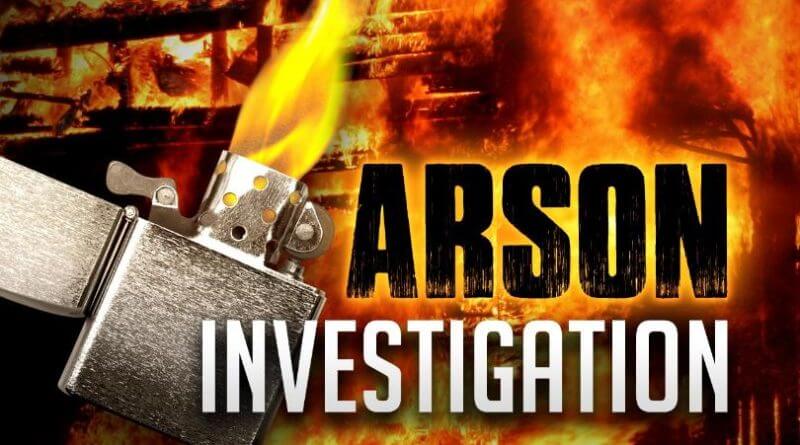 The June 26th fire at the Thomas Wholesale furniture/Masterbilt building has been ruled as arson after accelerants were found on the scene of the fire.

According to the State Chief Deputy of the Mississippi Fire Marshal’s office,Ricky Davis, the fire was ruled as arson and it is still an ongoing investigation.

The fire at Thomas Wholesale Furniture broke into flames around 1:30 am on June 26th. The fire caused the furniture outlet as well as the adjacent Masterbilt storage facility to be declared a total loss.

No updates on any leads as to who may have started the fire, other than for local authorites to confirm it is an ongoing investigation. We will update the story as more details become available.

You can read the original story on the blaze here.