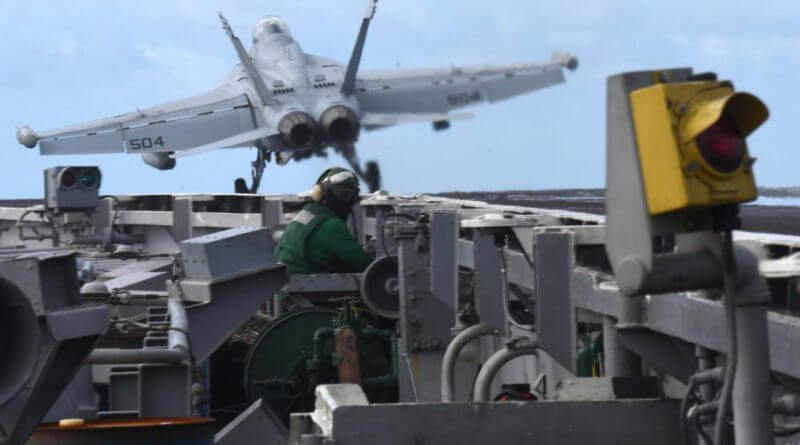 In a new report composed based on a Congressional edict, the United States would lose a war against either China or Russia. The United States military would almost certainly suffer a ”decisive military defeat” according to the findings by the National Defense Strategy Commission.

The non-partisan commission was authorized by the National Defense Authorization Act of 2017 and was tasked with accessing the United States military. It’s ultimate findings were grim: the United States would face catastrophic losses if they faced Russia in Europe or China in Asia.

You can read a fantastic summary of the report here.

You can see the full report here.