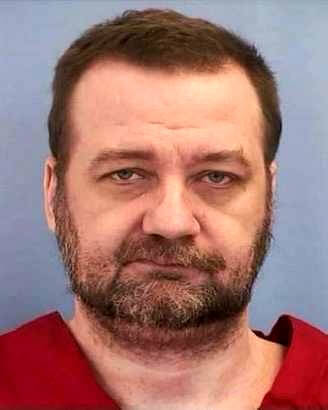 Investigation Discovery Channel will air the story of Chalybeate Mississippi resident Kristy Ray, who was kidnapped from her home, raped and murdered in 1993. Charles Crawford was convicted of this heinous crime and is still on death row.

Charles Ray Crawford was convicted in 1994 in Tippah County of capital murder, rape, burglary, and sexual battery, and was sentenced to death by lethal execution.

Crawford has appealed his conviction numerous times and currently is appealing this use of lethal injection drugs.

The episode will air on the channel on March 2nd.

You can see about the channel on their website here.