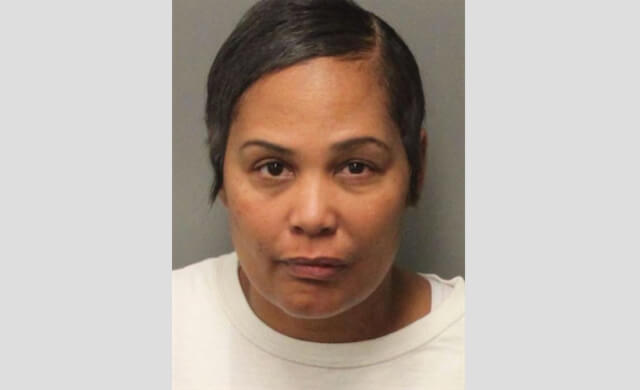 Two of the most well knows criminal defense lawyers in this region have withdrawn from a murder case with Tippah ties.

Steve Farese Jr. and Blake Ballin were granted removal from the case of Sherra Wright. Wright is the ex-wife of slain NBA player Lorenzen Wright.

Sherra Wright is being charged in the murder of her ex-husband. The gun used to commit the crime was found in a lake in Tippah County last year.