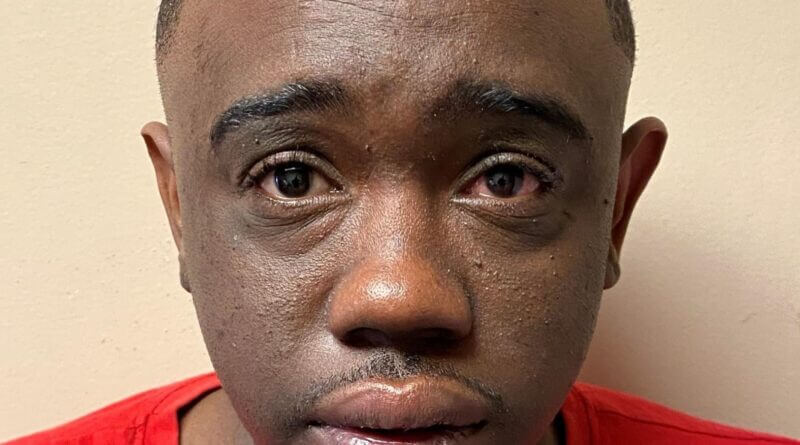 Bond Set for Shooting into a Dwelling Case

On 01-19-2023 at approximately 12:30 am TPD was notified of a shooting incident at 840 Barley Courts (Nathanael’s Place). Witnesses described a disturbance between parties that led to suspect Torrence Gill (31 y/o male, Shannon) firing a handgun multiple time. Gill had fled prior to TPD arrival but evidence was recovered and charges pursued for both Shooting into a Dwelling as well as Shooting into a Motor Vehicle. No physical injuries were reported.

On 01-20-2023 Gill was arrested for the 2 felony charges. Tupelo Municipal Court Judge Weir set bond at $150,000. This case will be presented to the Lee County Grand Jury.