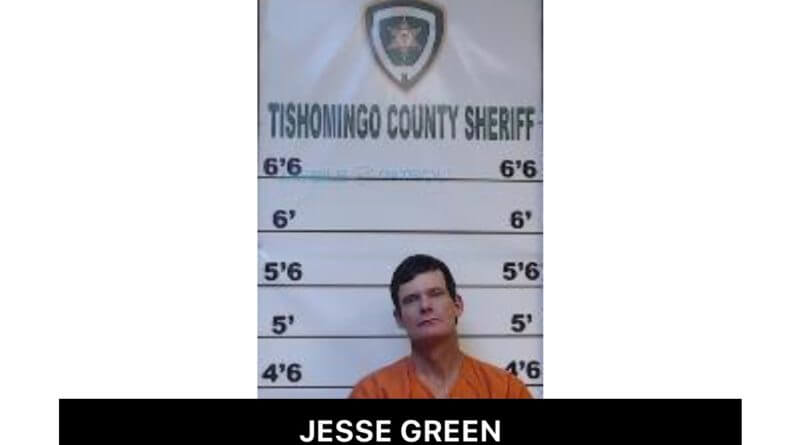 A man has been arrested following a Tippah County man reporting his vehicle being stolen from the Corinth Walmart. The vehicle was reported stolen on October 17th.

A Jesse Green, 38 of Iuka, was arrested in Tishomingo County in conjunction with the theft.on October 19th according to jail records. It appears that the vehicle had been partially submerged in water.

According to the mother of the man whose vehicle was stolen:

Hi! Just wanted to let you know, my son’s car (Cross Caldwell) was recovered yesterday afternoon in Tish County and an arrest has been made. From my understanding, Sheriff Daughtry  was driving down the road that leads to J.P. Coleman Park when he seen a car on side of the road and a male subject walking nearby. He ran the tag number and the car came back stolen. He arrested, Jesse Green of Iuka and when searched he had the keys to my son’s car in his pocket. There is also surveillance video of him stealing it from Walmart. From what we can tell the car appears to be totaled. It looks like it has been submerged partially in water. We will know for sure after the adjuster looks at. 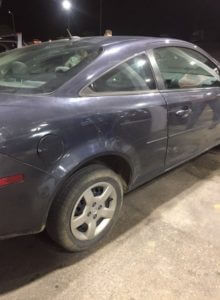 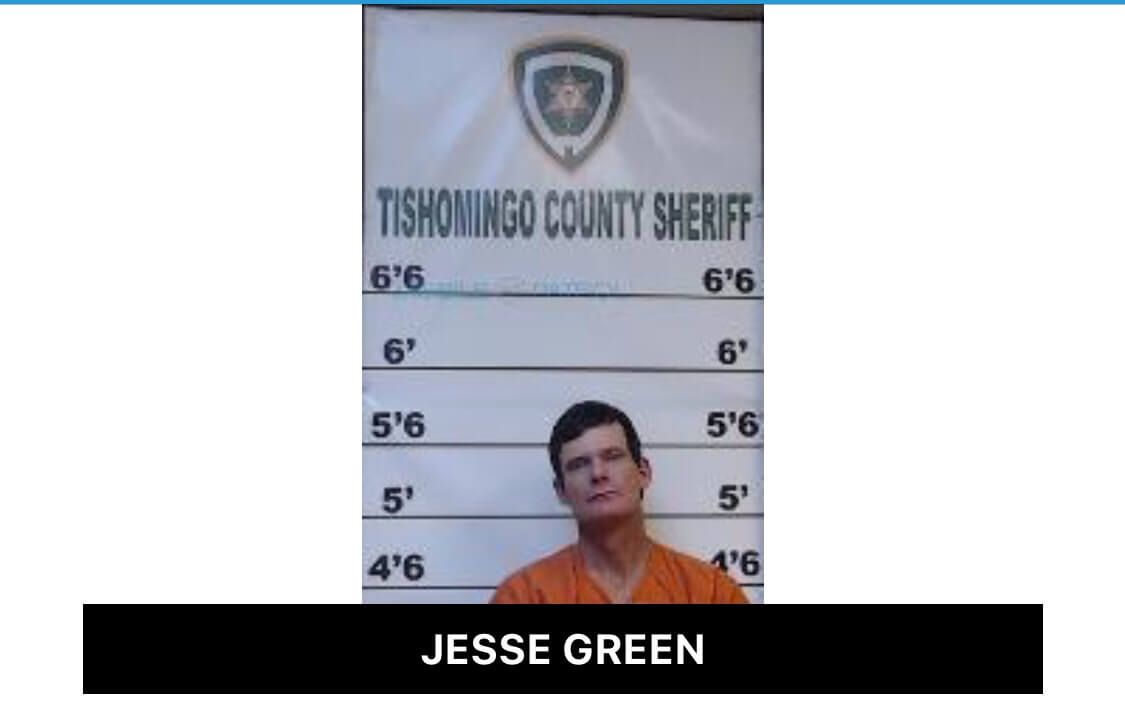