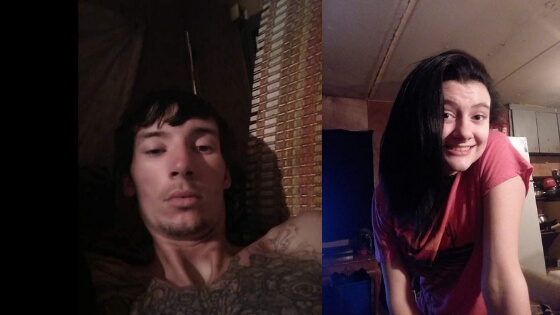 A missing north mississippi teen who has been missing since Thursday was found and a 25 year old arrested related to her disappearance. The man and the child were found in Tupelo, where the male was arrested according to the Lee County jail.

Accoridng to a post prior to them being found:

A search is underway for a missing teenager from Itawamba County.

Jason Dickinson with the Itawamba County Sheriff’s Department says Paige Coleman is still missing. He says she is believed to be with a man, identified as 25-year-old Billy Ray Bailey, Jr. 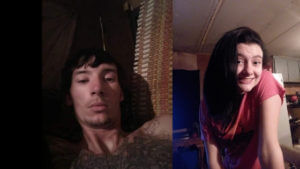