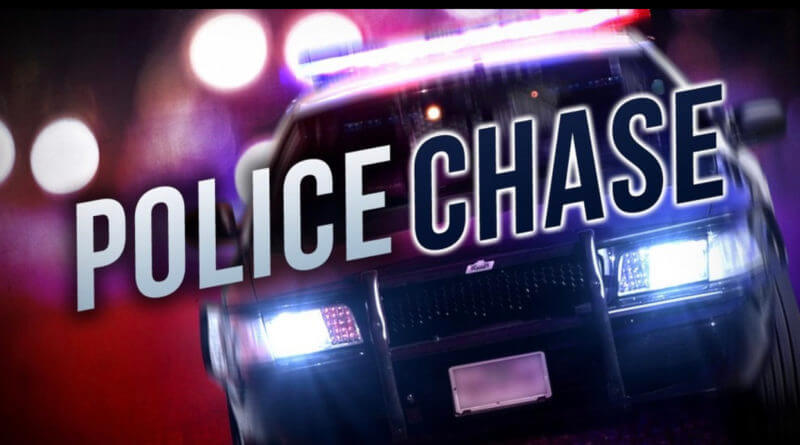 Last Thursday night, October 24th, our officers attempted to stop a Nissan Pathfinder for an equipment violation which then led to a pursuit through Town and on US-72 E. The driver of the pursued vehicle, Christopher Beasley, was taken into custody after crashing his vehicle into Muddy Creek.

There were no injuries. He was charged with several traffic, equipment, and drug violations and had outstanding warrants by WPD and MDOC.