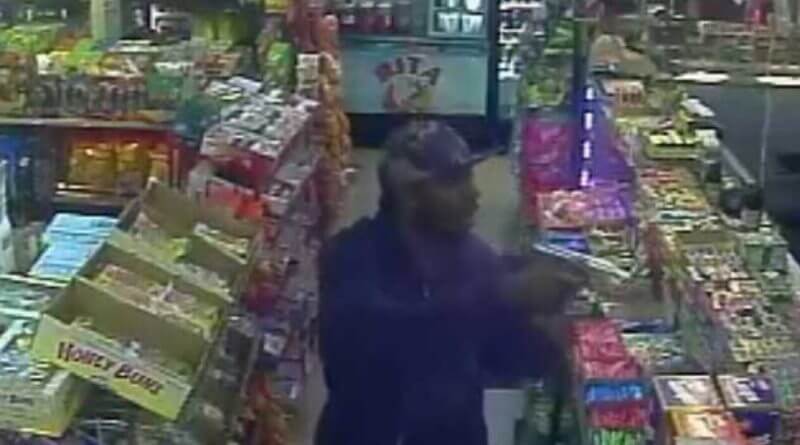 A Mississippi man was given the death penalty sentence on Thursday after being found guilty earlier on the week of the 2014 murder of a teenage convenience store worker.

Tony Clark was found guilty in the murder of Muhammad Saeed and the shooting of his father, Fayd in 2014.

The jury had found him guilty of the murder earlier in the week thanks to eye witness testimony and surveillance footage. 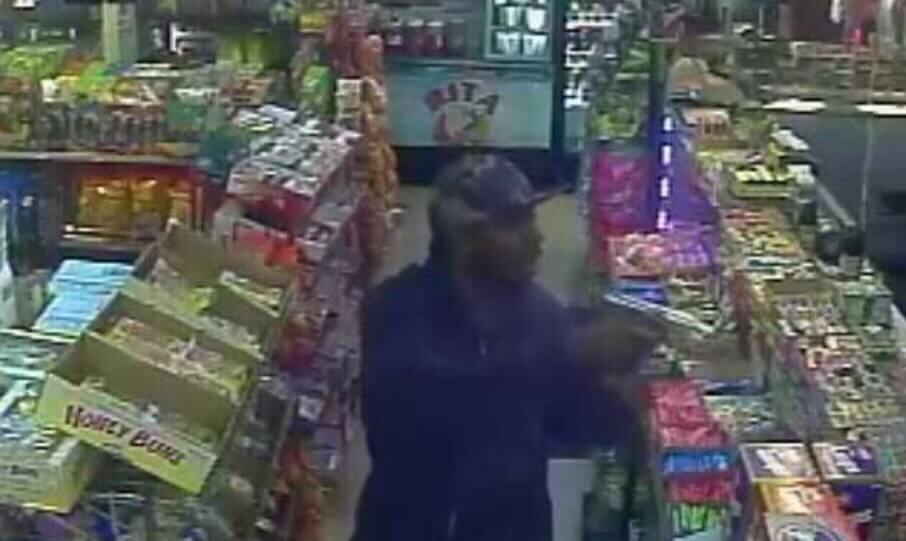