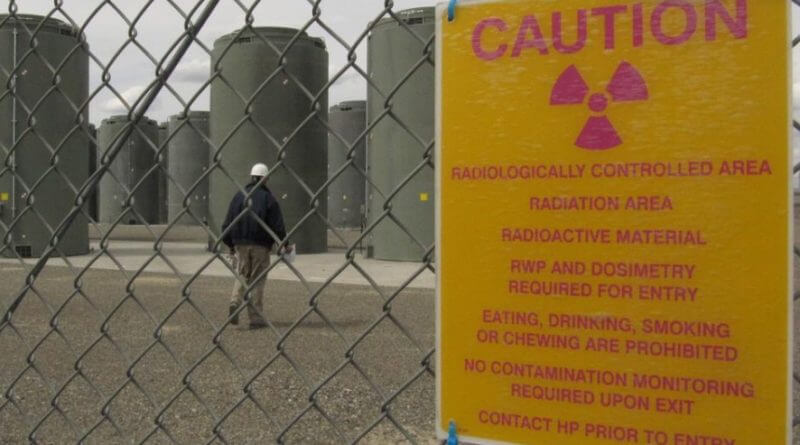 A nuclear power plant in Mississippi underwent an unexpected shutdown prompting an inspection from the nuclear regulatory commission.

“The Nuclear Regulatory Commission has begun a special inspection at the Grand Gulf nuclear power plant to review events that led to, and occurred following, an unplanned shutdown on December 12. The plant, operated by Entergy Operations, is located in Port Gibson, Miss.”

The nuclear reactor was shut down after an unexpected increase in power.

This was done as a precautionary measure to avoid possible overheating and other undesirable outcomes.