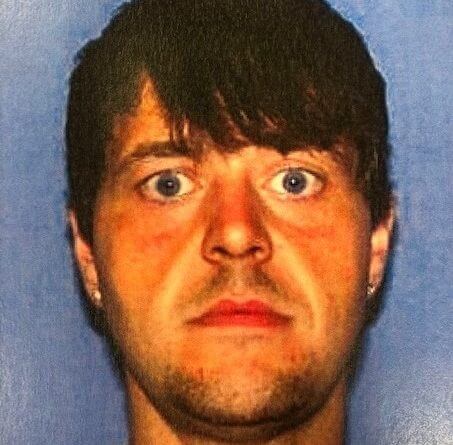 A Corinth man was recently arrested on felony drug charges as well as having outstanding MDOC warrants according to the Booneville Police Department.

On 12/12/2018, a Booneville patrol officer initiated a traffic stop on a vehicle traveling on Second Street for a misdemeanor traffic offense. The passenger in the vehicle was identified as Nathan Lee Shelton, 32 of Corinth. He was found to have an outstanding warrant with the MDOC. He was also found to be in possession of a felony amount of methamphetamine.

He was taken into custody and charged with felony possession of methamphetamine as a habitual offender. His bond was set at $10,000.00 for this charge but a hold was placed on him by the MDOC at the time of his arrest. This case will be presented to the Prentiss County Grand Jury.