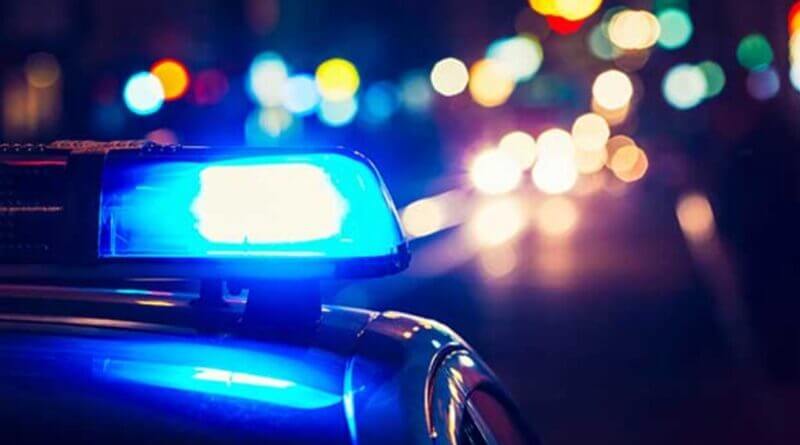 A 2-year-old Mississippi boy accidentally shot himself after finding a gun in his father’s nightstand, according to Hancock County Sheriff Ricky Adam.

Officials with the Hancock County Sheriff’s Office report that the shooting occurred Saturday in Kiln in a subdivision off of Mississippi Highway 43.

Adam said the boy found the loaded gun after his father had fallen asleep. The boy was hit by a bullet when the gun discharged, Adam said.

The toddler was airlifted to a New Orleans hospital and is in stable condition. The accidental shooting remains under investigation