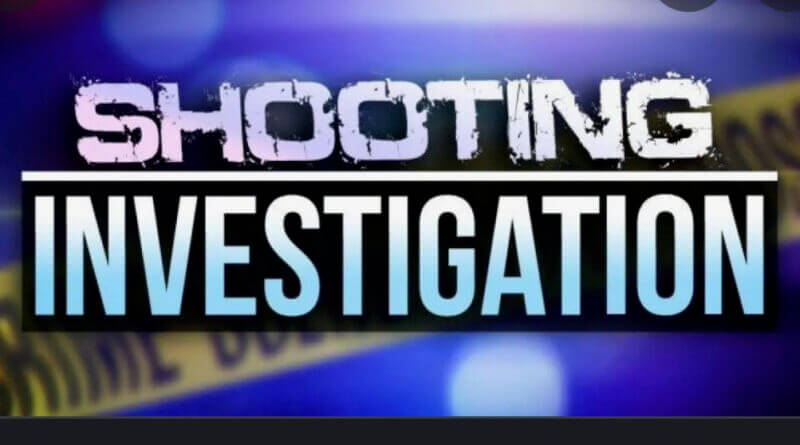 Columbus Police are investigating a second call of a shooting into an occupied dwelling at the same address where residents of the home called police on April 24, 2022 for the same type of incident.

Seven bullets entered the house in the 100 block of Poplar Street in East Columbus near midnight Sunday evening, May 1, 2022. There were four persons in the home, but the gunfire struck no one.

“The investigation is continuing,” said Columbus Police Chief Fred Shelton. “We don’t know if the person that shot into the house was on foot or in a vehicle. We are asking the public to help us with what they know.”

In the April 24 case, one person lost his life in the incident and another subject was arrested and charged with second-degree murder. That subject is still in custody with a “no-bail” set.

“We don’t want to get into if the cases are related, but they did happen at the same home late at night when residents were home. This is a serious charge, and the shooter put many people at risk during this shooting. Call Crimestoppers at 800-530-7151 or use the P3 app,” Chief Shelton added.