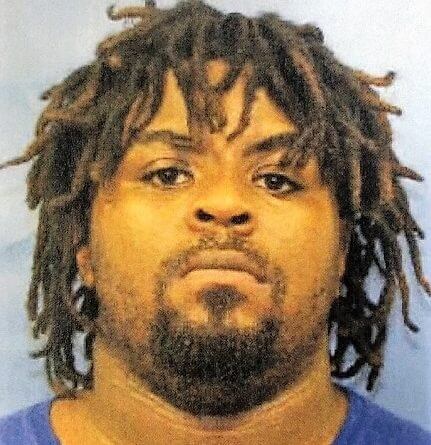 A north Mississippi man has been charged with numerous felonies, including drug trafficking, possession of a firearm and other drug possession charges. They were enhanced due to him being within 1500 feet of a church.

On 12/08/2018, a Booneville patrol officer initiated a traffic stop on a vehicle for a misdemeanor traffic offense on South Lake Street. The driver was identified as Phillip Isaiah Grizzard, 27 of Booneville. Investigation during the stop led to the discovery of a felony amount of methamphetamine, a felony amount of cocaine, and a stolen firearm.

Mr. Grizzard was arrested and charged with trafficking a controlled substance (methamphetamine) enhanced with a firearm and being within 1,500 feet of a church, felony possession of cocaine, and possession of a stolen firearm. His bond was set at $75,000.00. This case will be presented to the Prentiss County Grand Jury.