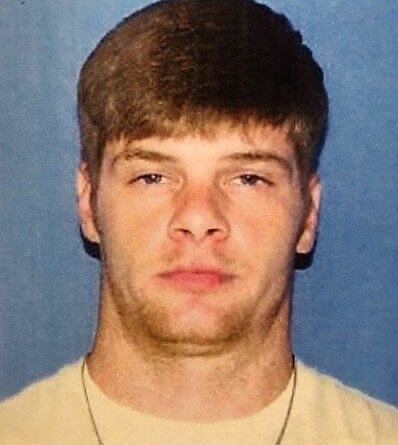 A north Mississippi man was arrested on felony drug charges earlier this month and decided to attempt an escape en route to the jail.

From the Booneville Police Departmet:

On 12/04/2018, Booneville Police Department responded to a report of a suspicious male subject in the area of the Westside City Park. An officer located the reported suspicious male and identified him as Joel Daniel Curtiss, 33 of Booneville. During the encounter with Mr. Curtiss, the officer found Mr. Curtiss to be in possession of a felony amount of methamphetamine. He was taken into custody.

During transport to the jail facility, Mr. Curtiss attempted to escape custody without success. After the incident, he was additionally charged with Felony Attempt to Escape Custody. His bond for both charges was set at $25,000.00. This case will be presented to the next Prentiss County Grand Jury