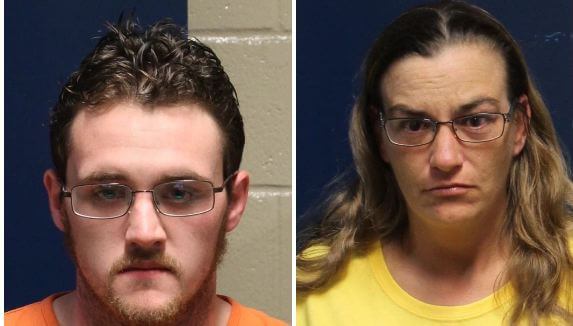 A man in North Mississippi and a TN woman have been charged after her husband was found murdered Wednesday.

“In a joint effort, the Tennessee Bureau of Investigation, the Savannah Police Department and the 24th District Attorney General’s Office have charged an Iuka, Mississippi, man and a Savannah woman in the death of her husband.

At the request of 24th District Attorney General Matt Stowe, TBI Agents joined the investigation into the death of Jeffery Steven White on Wednesday, shortly after authorities discovered the man’s body outside of his home in the 100 block of Young Lane. During the course of the investigation, Agents and investigators developed information leading to Christopher Mailhot and Elaina Michelle White as the individuals responsible for Jeffery White’s death. As part of the ongoing investigation, an autopsy will be performed to determine cause of death.