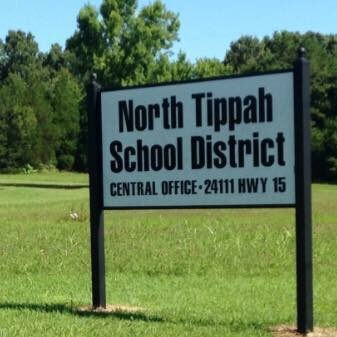 The Superintendent of the North Tippah School district, Mr. Bill Brand, has been granted a $15,000 salary increase as well as a 4 year extension to his contract according to minutes from the regularly scheduled board meeting.

Mr. Brand, prior to the raise, was in the bottom 10% of the state as far as district superintendent salaries. This raise, of roughly 15%, still has him below the state average. Brand has been praised in the past by school board members for hitting all of his milestones, including overall district accountability rankings.

Other issues brought forth during the meeting included approval of the district budget, discussion of an ad valorem tax request, numerous personnel and student related matters and changes to the district handbook.

Board meetings are open to the public.