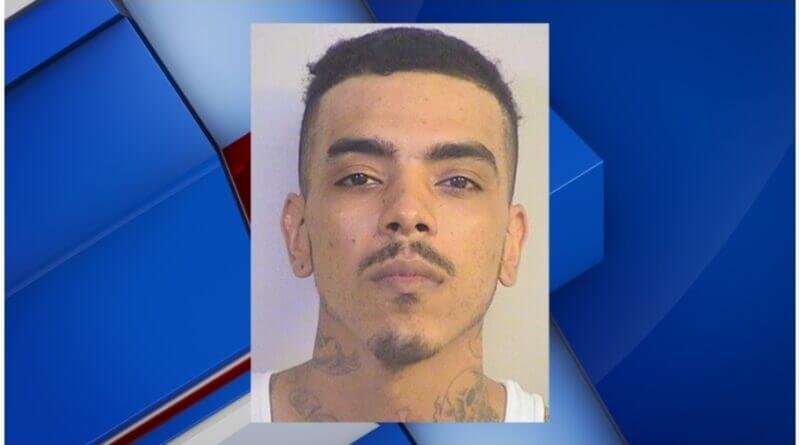 An Oktibbeha County homicide suspect will go before a judge on Wednesday.

Arti Brown was extradited to Oktibbeha County on Tuesday. He’s been charged with murder and is in the Oktibbeha County jail. 32 year old Dylan Meikle was shot outside the Links Apartments last Friday night and he later died at the hospital.

He was arrested Saturday on Interstate 20/59 in Tuscaloosa County, Alabama after a quick chase.

Meikle’s body was sent to the state crime lab for an autopsy. No other arrests are expected.