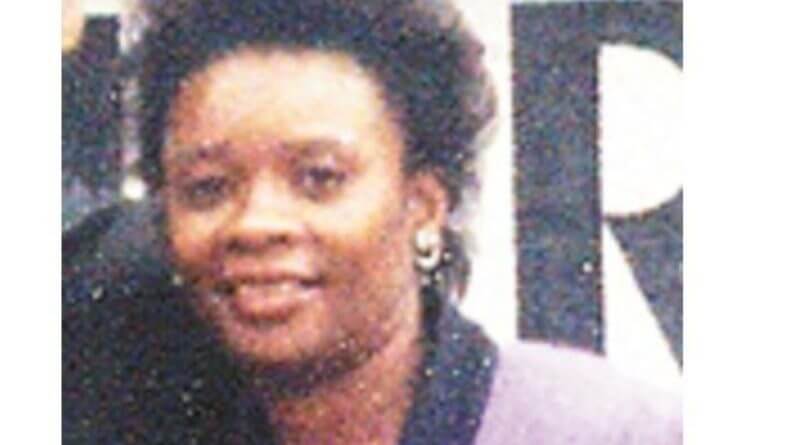 One of the most prolific serial killers has confessed to a murder in a cold case in north ms, according to a police press release.

On 08-08-2005 the Lee County Sheriff’s Department responded to County Road 41 in Lee County to a report of a deceased female found lying on the side of the road.

Investigators were called to the scene and processed the crime scene. The body was sent to the State of Mississippi Medical Examiner’s Office and fingerprints were taken to identify the female. A few days later she was identified as Nancy C. Stevens of Decatur, AL. The autopsy revealed she was murdered by means of manual strangulation. Investigators contacted Decatur Police Department and followed up on any leads with their assistance. After numerous leads were followed up on over the years, the case went cold.

In late 2018 Investigators were contacted by the Texas Rangers and advised that a Samuel Little had admitted to killing a female named “Nancy” possibly in the Tupelo area. On October 23rd, 2018, Investigators traveled to Wise County Jail in Decatur, TX. and interviewed Samuel Little. Little confessed to killing victim Nancy Stevens, giving detailed information only the suspect would know. Little stated he and Nancy were traveling in his RV and he killed Stevens in the West Main Walmart Parking lot in Tupelo, MS and dumped her body on the side of County Road 41. Little had prior knowledge of the Tupelo area from a short time he was here in 1995.

The case against Samuel Little will be presented to the January Lee County Grand Jury for murder. Little is currently serving numerous life sentences for murders in California. Special thanks to the Texas Rangers and Wise County Sheriff Office, Texas, and Decatur Alabama Police Department for their help in bringing this case to a close. Family of Nancy Stevens has been notified of the pending charge against Samuel Little for the murder of their loved one. 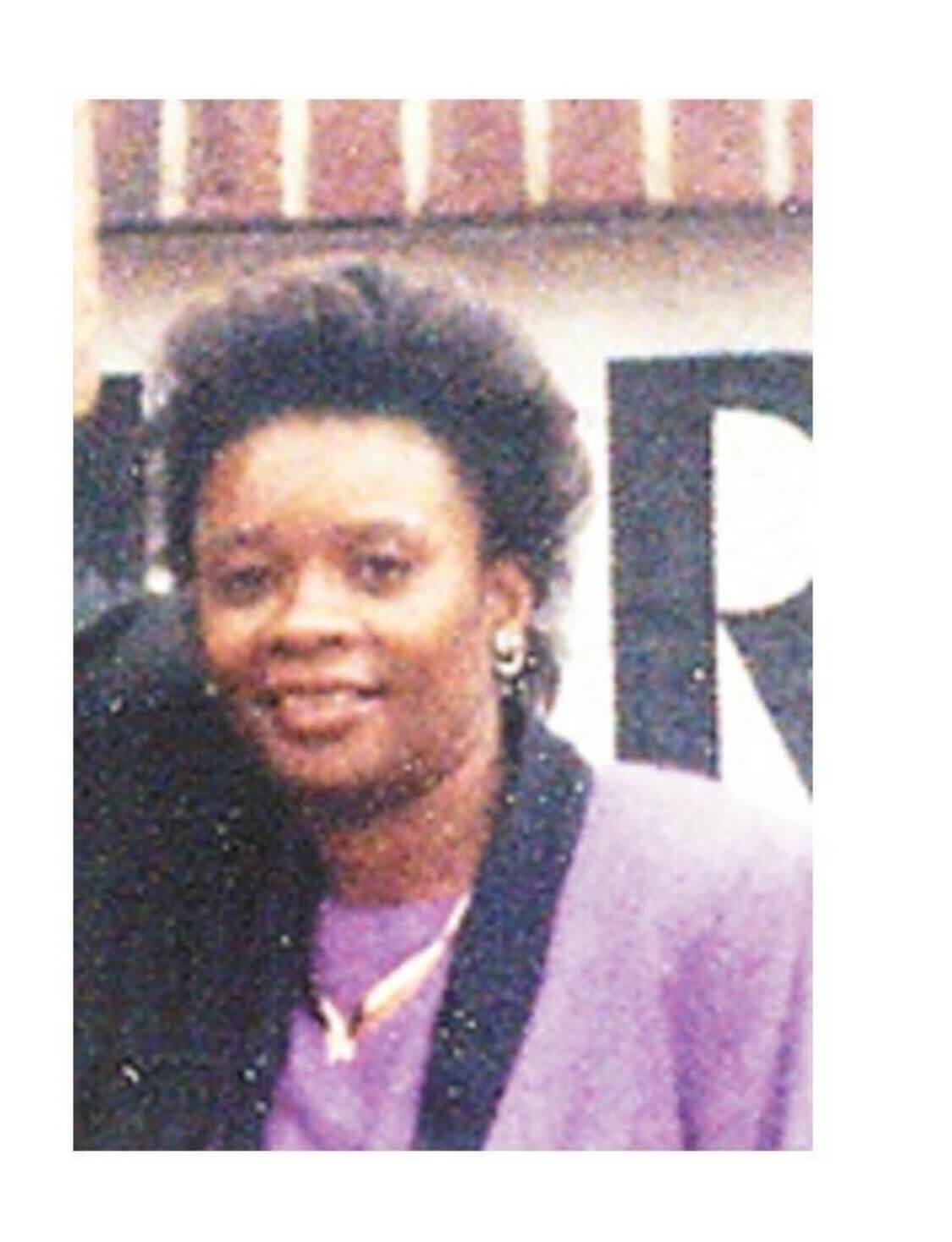