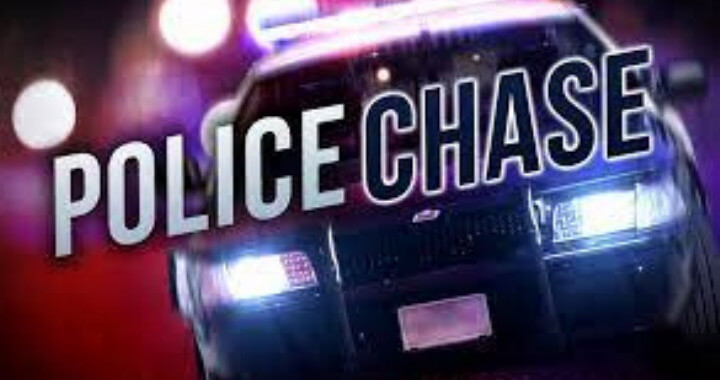 A pair was arrested in Tippah County on Tuesday night after a high speed chase involving multiple police agencies.

From the Alcorn County Sheriff’s Department:

The vehicle attempted to go down a wooded trail in Tippah County and became stuck.

Deputies took a female into custody at the vehicle. A male fled the vehicle and was captured a short time later.

The female is wanted out of south Mississippi for her alleged involvement in a shooting.

Deputies were also assisted by officers from the MS Highway Patrol, the Walnut PD and other agencies. The female and male suspects will be transported and held in the Alcorn County Jail.

The investigation is ongoing and more details will be released as they become available.