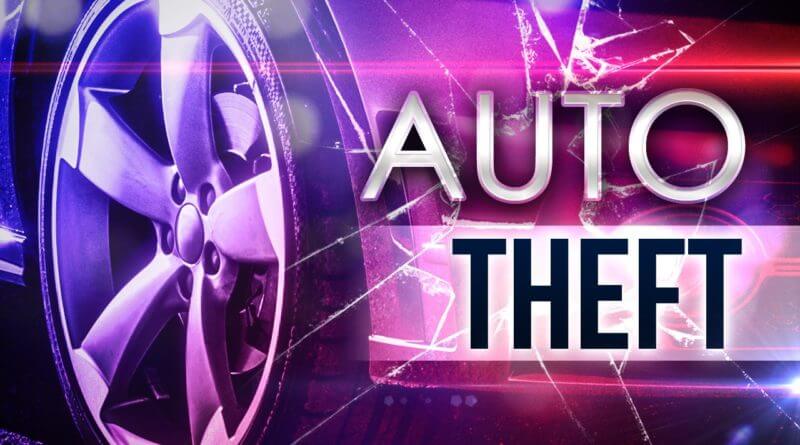 A pair of Ripley men have been charged with auto and commercial burglary in Union county according to Union County officials.

Dakota Burnett of Ripley was charged with auto and commercial burglary related to a theft that occured last month in Union County. Burnett was booked at the Union County jail on August 28th.

Another suspect in the case, Coy Barnes, also of Ripley, has charges pending. He is being held in Tippah County.