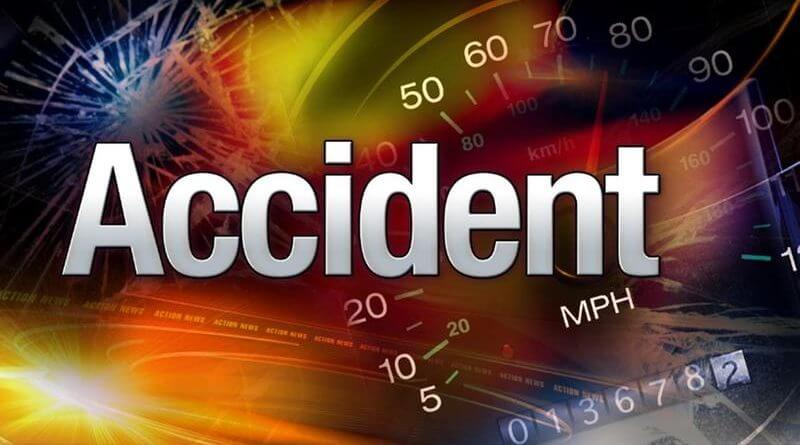 A police pursuit in Ripley has led to a multi vehicle accident according to first responders in Ripley.

The accident occured on Mulberry Street after police were pursuing a suspect when the crash happened.

Two vehicles were involved in the crash. At least one passenger was taken to the hospital as a result.

We will update the story as more information becomes available. **ADDED** THE MOTHER OF AN OFFICER CONFIRMS THAT HE WAS INVOLVED IN THE ACCIDENT