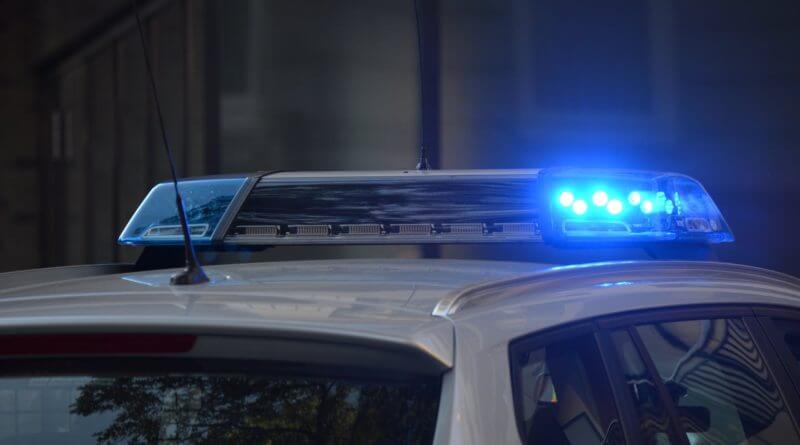 Police became involved after a fight broke out at the Tippah County Fair on Monday night according to Tippah County Law Enforcement.

At around 9 p.m., two females were involved in a fight that had a crowd of onlookers. According to police, no firearms were involved. They were escorted from the fairgrounds.

According to police, there were text message threats of a firearm that prompted the fight.

As of Tuesday morning, no arrests have been made as a result.