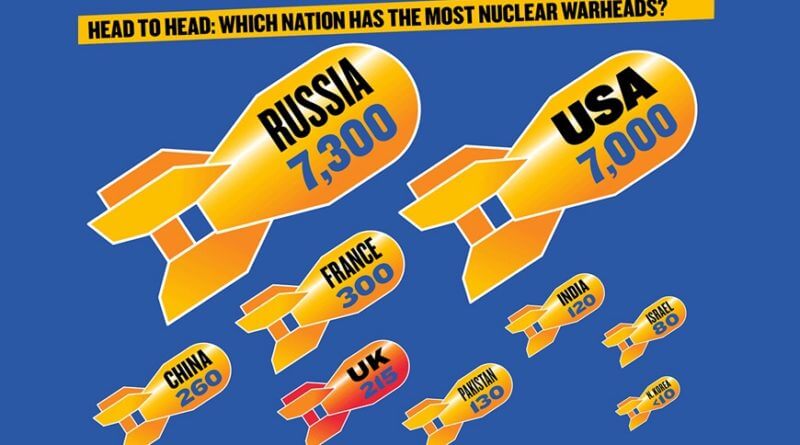 In national news, according to This report, North Korea is upgrading their battle nuclear facility despite the President Trump/North Korea summit.

At the time, the President was assured that North Korea would be disarming their nuclear program and he vowed it would happen swiftly.

The satellite images were captured by US based satellites and research was conducted by a US North Korea watchdog group.

The images were collected two weeks after the North Korean summit. No timetable was given at the time for Pyongyang to do away with its nuclear program.

The White House has as of yet commented on the images. 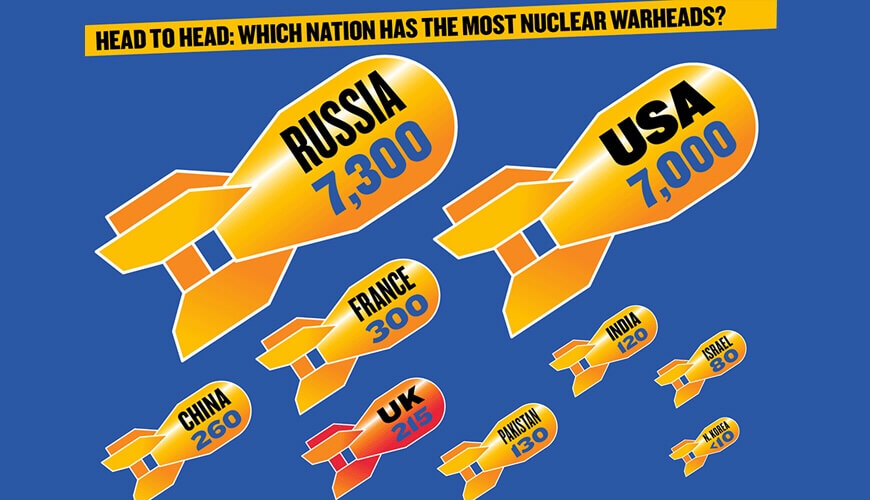