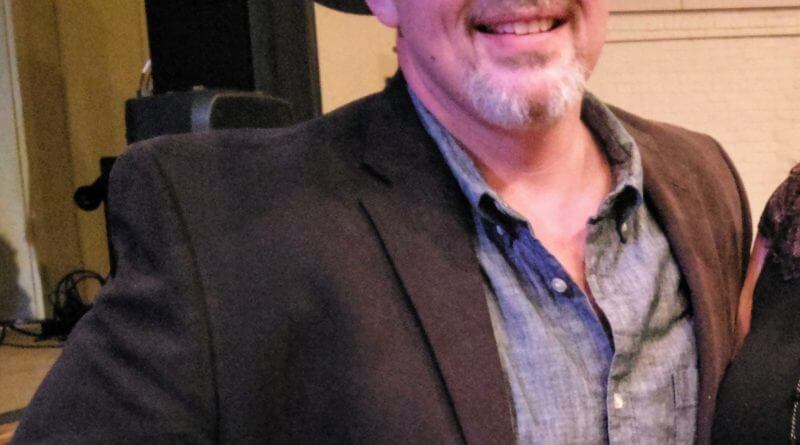 Mississippi is known for our collection of artists, spanning genre’s and time, from country music to blues and rock and roll. A Tippah county resident has been recognized for his contributions across each of those types of music, winning the Tennessee Music award for best songwriter and country artist of the year as part of the band he is the lead singer of: Rev. Jessie and the Holy Smokes.

Josh Smith, current resident of Jackson, Tennessee and Ripley High school graduate, took home both awards at the award ceremony held at the University of Memphis Lambuth in Jackson.

“I’ve been playing music around north Mississippi since I was 14. That first band I was in most of the guys were in their 30’s or 40’s. I’ve been playing ever since, around Nashville and opening for some big Nashville acts like Eric Church and Tim McGraw.”

He met most of his current band, Rev. Jessie and the Holy Smokes, after graduating Ripley in 1994 and going to NEMCC where he played with the traveling music collective Campus Country.

“This is the best group of musicians I’ve met in my music journey. We wrote the Jackson city anthem “Jackson’s Still My Home”, our drummer, Kris Dickerson, won drummer of the year and Dave Thomas won Keyboard player of the year.”

When asked about the artists that have influenced his current sound he rattled off an eclectic list that is reflected in his music.

Josh is excited about the attention his group is getting and is excited for what the future may hold in his musical odyssey.

“We play a more traditional country sound than a lot of what is on the radio today. I’m excited that we’re beginning to make a little noise.”

Good news for north Mississippi is you will be able to see more of Josh, besides his touring in the area, as he is helping to open a restaurant and bar in Ripley that will feature local musicians on their stage. They are in the process of getting it together now, with an announcement on opening to come at a later date.

If you are interested in hearing Josh and his band, check out www.joshsmithcountry.com. Their more traditional country sound may be to your liking if you’re tired of the sound coming from Nashville these days.

Like Josh wrote in his tongue in cheek shot at today’s country “Country ain’t country anymore”:

“We like our music with a steel guitar, like our shine straight from the jar. Redneck, white and blue….and damn proud of it.”

You can see Josh at Smith in Corinth on October 19th. 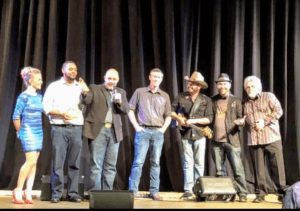 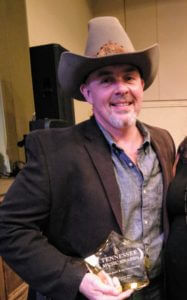