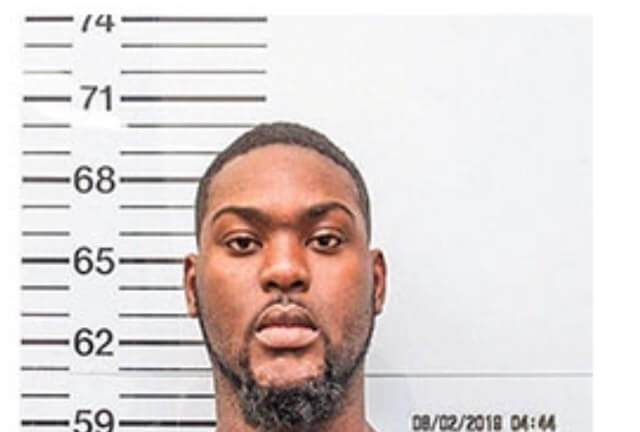 A Ripley man was arrested on charges that he was part of an auto burglary that took plae at Dollar General in Oxford.

Rashard Brown of Ripley was arrested by the Ripley police and transferred to Union County on August 1st related to the July 31st crime. He was one of three men allegedly involved.

Brown, Thaddeus Johnson of Byhalia and a third man already in custody were allegedly involved in the incident.

Brown was given a $5,000 bond on the charge of auto burglary.