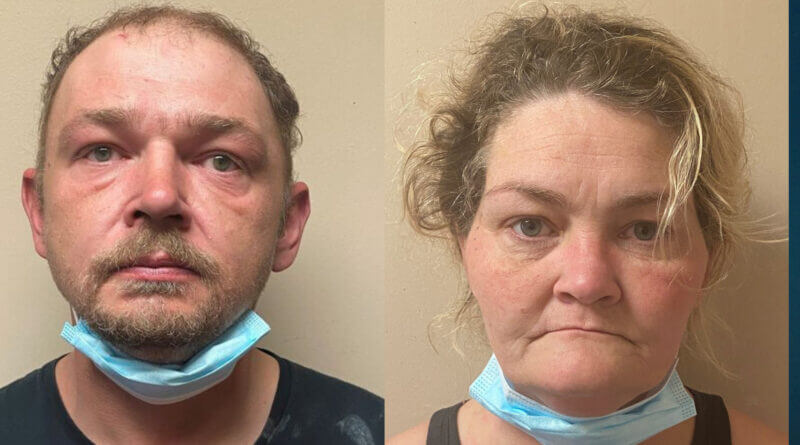 On September 3rd, Robert Boyce was arrested in Prentiss County.

Prentiss County Sheriff’s Department received a report of a catalytic converter stolen off a vehicle in the Wheeler area on County Road 5011. Suspects were caught on surveillance camera’s. The complainant signed affidavit on the two suspects.

Robert Leslie Boyce (36) and Scott Collums JR ( 33) both of Ripley was charged with Grand Larceny. Justice Court Judges Kimi Kitchens and Trent Moore setbond for both suspects at $10,000.00 each. This case will be presented to the next Prentiss County Grand Jury, by Investigator Torie Jumper

From the arrest in Tupelo Tuesday:

On 11-16-2021 at approximately 08:45 am Tupelo Police conducted a traffic stop on a 2006 Buick Lucerne on Highway 45 for Failing to Maintain Control. The vehicle also matched the description of a vehicle that had been seen in the area of a recent catalytic convertor theft.

The theft of catalytic convertors continues at an alarming rate. This arrest was made possible by the combination of video surveillance and quick communications between the victims and TPD.

Anyone with information about these type thefts is asked to contact their local law enforcement or Crime Stoppers of North East Mississippi at 1-800-773-TIPS.