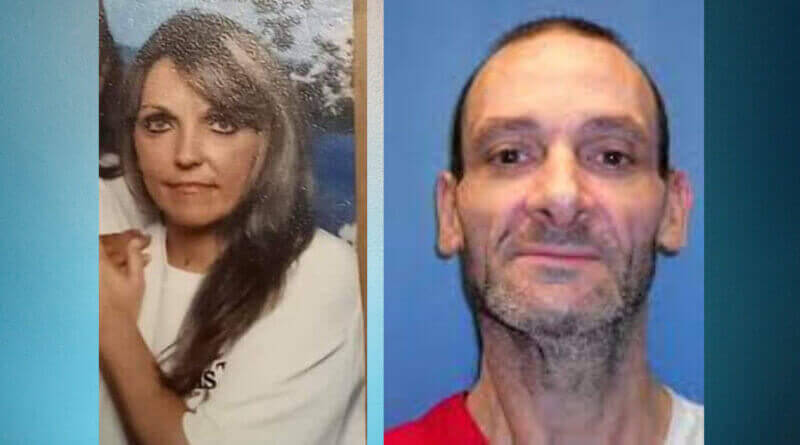 An executed death row inmate said he left a letter that was to be delivered after he died describing details of an unsolved Mississippi murder.

Cox was pronounced dead at 6:12pm last night, executed related to the gruesome death of Kim Cox in 2010.

He plead guilty to charges that he killed his wife, Kim, in 2010 in the northern Mississippi town of Shannon. Cox shot his wife twice and then sexually assaulted his stepdaughter in front of a dying Kim Cox while police negotiators and relatives pleaded for her life, according to court documents.

His last meal was catfish, cornbread, fries and banana pudding.

He was the first Mississippi inmate to be executed since 2012.

Felicia Cox daughter, Amber Miskelly, has said she was informed of the existence of the letter which is to be delivered to an unknown person shortly after Cox execution.

It is not known the exact contents of the letter or who the letter will be delivered to.