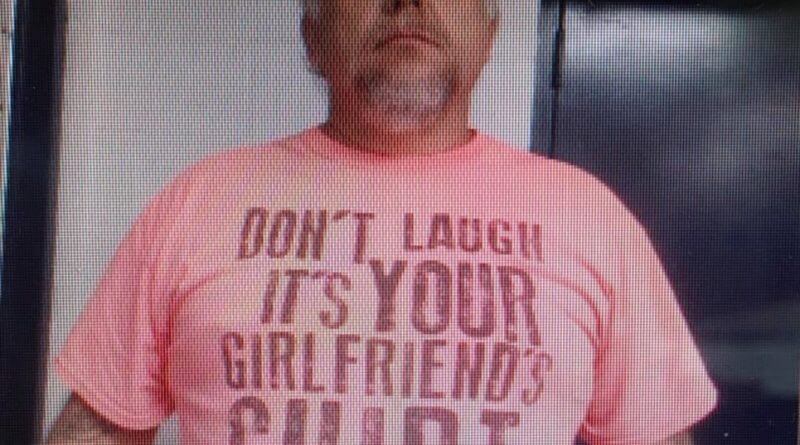 From a statement by the department:

On Monday night August 13th Prentiss County Deputies Aaron Stolz and Colby Adams received the report of a man passed out in his truck on CR 5111. During the investigation, Deputies discovered Xanax, Viagra and Methamphetamine in Drivers possession. Deputies arrested Christopher Guy Adams 49 of Baldwyn and charged him with Both Felony and Misdemeanor Possession of Controlled Substance. Narcotics Investigator Grady Smith along with North Mississippi Narcotics will be handling the case and will present it to the next Grand Jury that convenes in October. Adams was on Active Parole from the Mississippi Department of Corrections and remains in custody with an MDOC hold. His bond was set at $7,500 on the Felony (Meth) charge and $1,000 on the Misdemeanor Narcotics Violations. Deputies seized a 2005 Ford F250 Truck and $367.50 cash from Adams.

On Tuesday night August 14th just prior to midnight, Deputy Aaron Stolz and Dallas Lumpkin arrested John Durrell Brumley 46 of Booneville after a traffic stop on HWY 4 West. He was charged with Felon Possession of Controlled Substance (methamphetamine) and numerous misdemeanor traffic offenses as well as misdemeanor Possession of Paraphernalia. Brumley’s bond was set at $7,500 on the Felony Drug Charge and $3,500 on the misdemeanor charges. Narcotics Investigator Grady Smith and North Mississippi Narcotics is handling the case and will present it to the next Prentiss County Grand Jury in October. 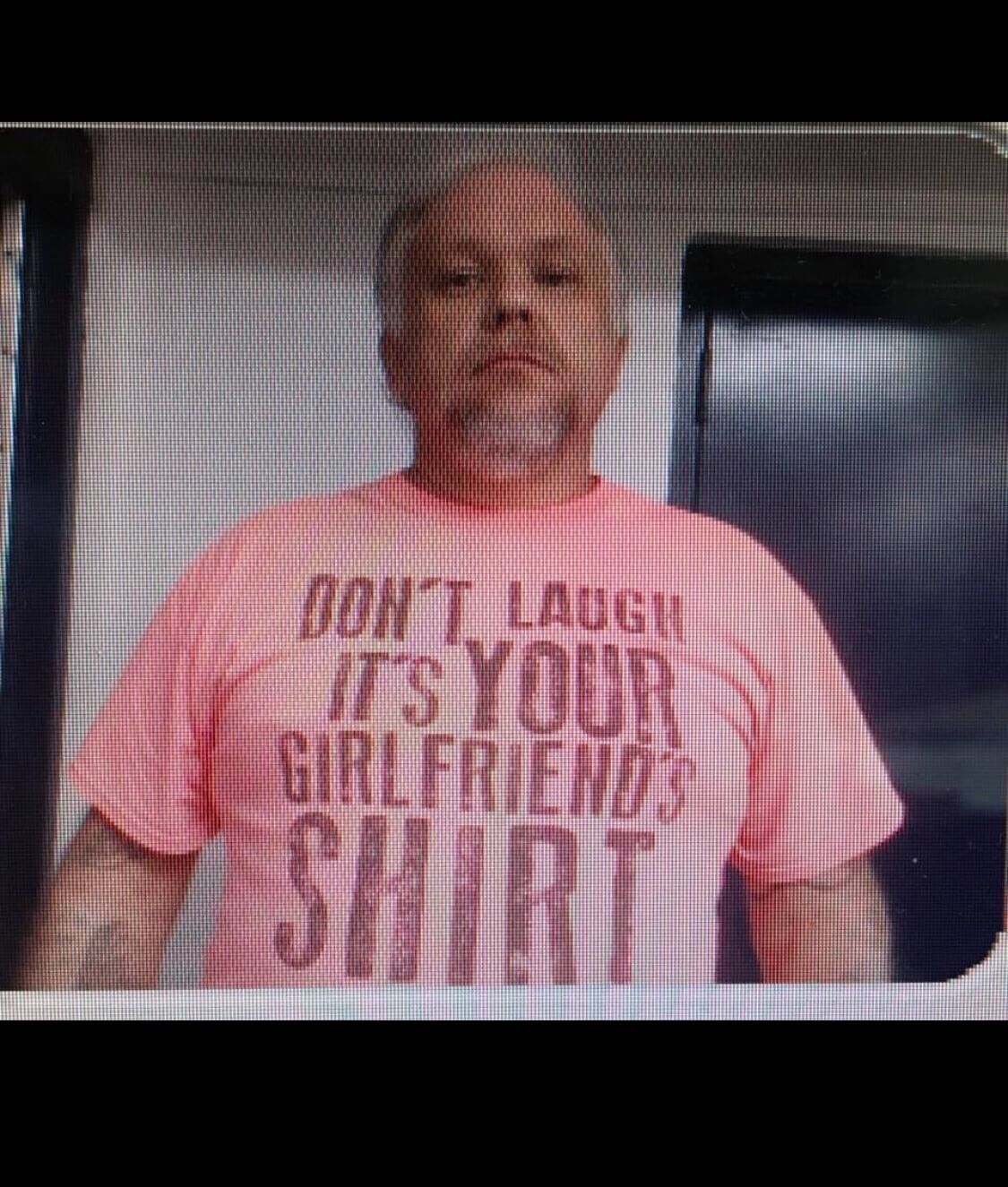 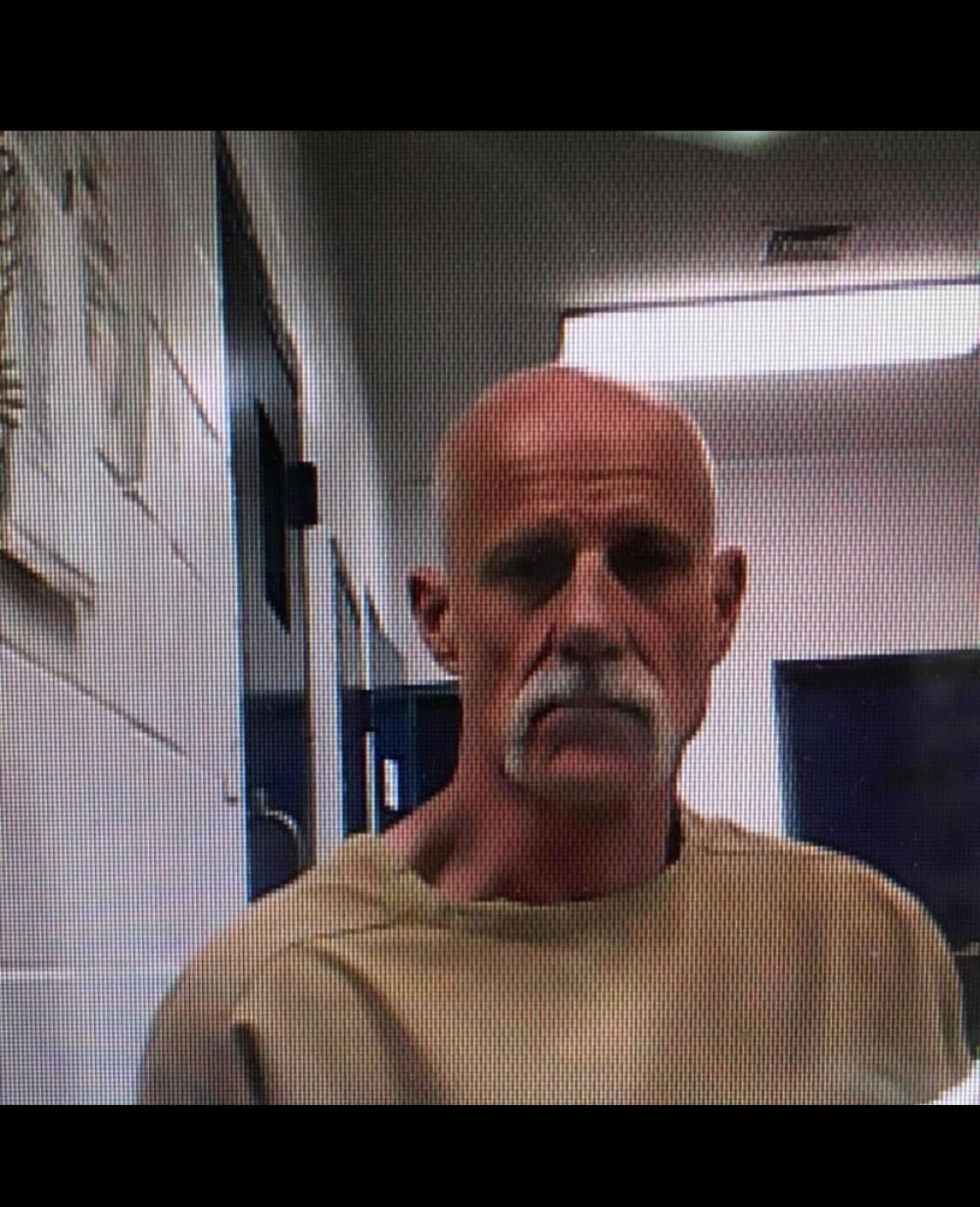