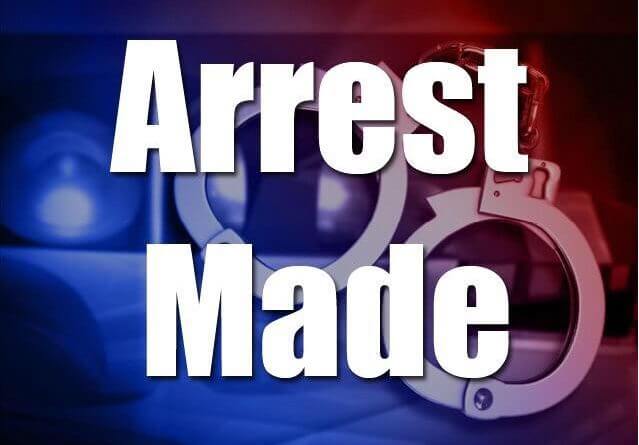 The suspect who led Tippah County and other law enforcement officials on a Man hunt throughout Tippah and Union County overnight.

Robert Kennedy, a 38 year old white male, was arrested and is being held in the Tippah County jail.

Calls to the Tippah County jail, sheriffs office and Ripley police department did not reveal what charges he is being held on.

It is believed he Stole a vehicle and was evading police.