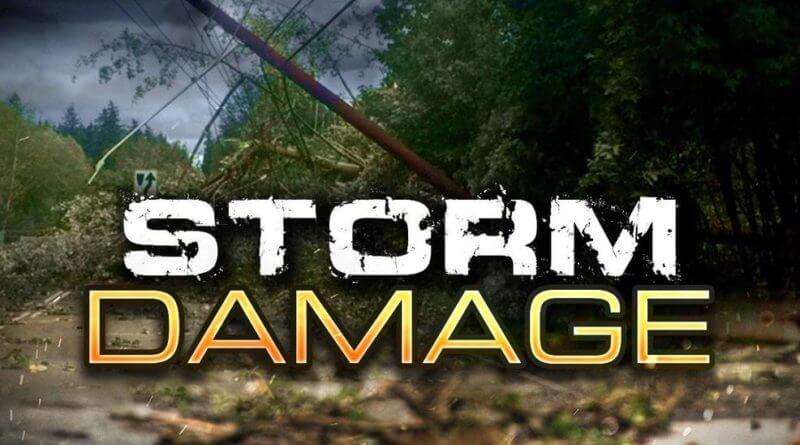 The declaration is a result of storm damage from Olga in October.