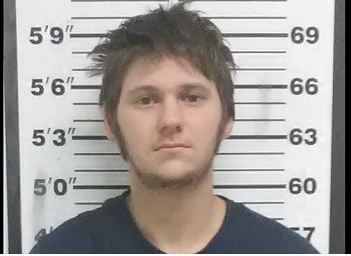 A Tippah County resident has been charged with sexual battery of a minor under the age of 14, according to the Alcorn County Sheriffs Department.

Justin Huffman, of CR 100 in Walnut, was arrested by the Alcorn County Sheriffs Department and charged with sexual battery of a minor under 14.

According to the Department,  a deputy checked a vehicle occupied by a male and a female parked at Clear Creek Church on County Road 301 in Alcorn County. After an investigation by Chief Investigator Heath Thomas, it was discovered that the male, Huffman, and the female had allegedly had sexual intercourse.

Huffman is in the Alcorn County Jail being held on $10,000 bond.