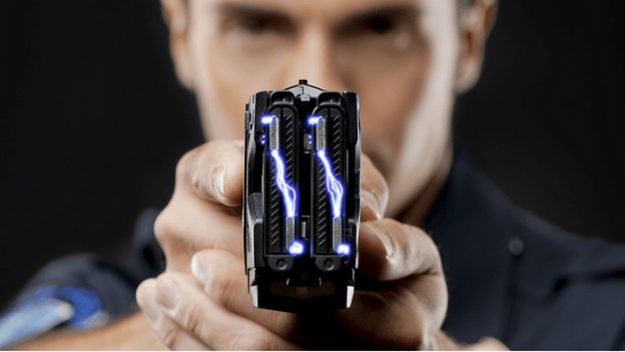 A former Tippah County resident died in police custody after being stunned by police on Monday night.

Nathan Shane Mays, 43 and formerly of Blue Mountain, died at Baptist memorial hospital after being hit with a taser by New Albany police at a residnce on Highway 348 in Union County.

Once police arrived, a fight ensued and an officer was injured in the comotion.

The MBI is investigating the incident.