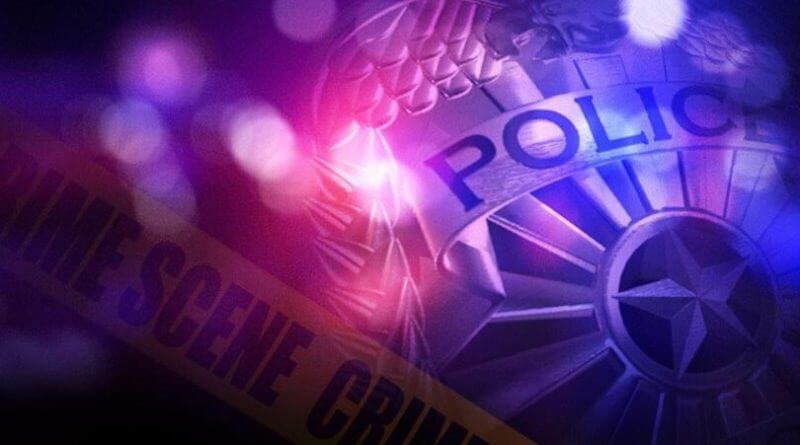 The Tippah County sheriff’s office, Blue Mountain Police and other state/local officials from surrounding counties were involved in a manhunt and chase over night.

We have learned they were searching for a Robert Kennedy who had stolen a Hyundai Elantra and was evading Police. No word on if he was s considered armed and dangerous.

Homes and wooded areas were checked last night in Tippah and Union County.

He is still, as of Wednesday morning, at large. 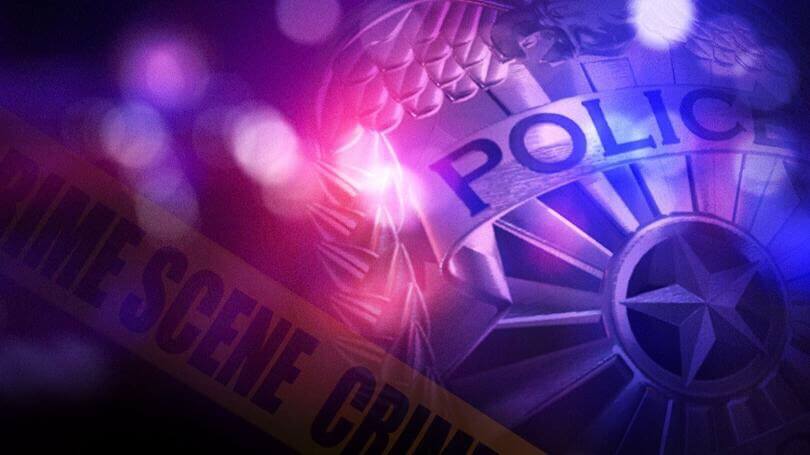