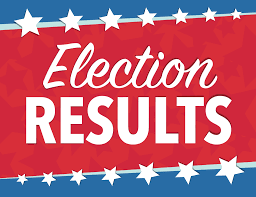 Tippah County News
June 9, 2018June 9, 2018 Editor 0 Comments
The Republican and Democrat primaries were held last Tuesday, June 5 for Senate and House of Representatives.  The winners of these contests will face off against each other in the general election.
Results for Tippah County are as follows:

There were four write-in votes.

There were no write-in votes.

Democrat Primary for House of Representatives:

Randy Mack Wadkins 159 votes and there were no write-in votes.

Howard Sherman and David Baria will be in a runoff to see who faces Roger Wicker.

Trent Kelly (I)- Randy Wadkins and  Tracella Lou O’Hara Hill will face off in the Novemeber Election.